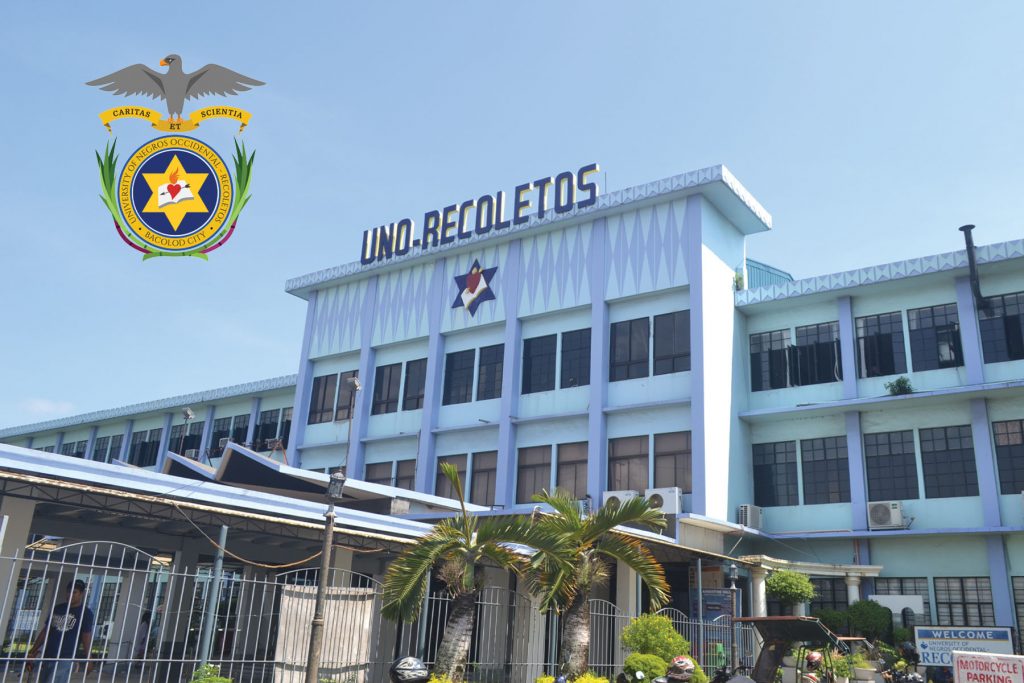 The President of the Recoletos Educational Apostolate in the Philippines (REAP) called for a virtual meeting with the School Heads and the members of the EDUCAR international work teams with Fray Antonio Carron, OAR, General Councilor and Head of the Educational Apostolate of the Order last October 23, 2020 at 4 pm (10 am, Rome time).  The meeting opened with a beautiful prayer by Fray Carron.

The Prior General, Fray Miguel Miro, OAR, gave the welcome address.  He thanked the Friars and the lay collaborators for working with the educational apostolate. “As the world shrinks because of technology, there is a need for us to do our apostolate with unity of mind and heart,” said Fray Miro.

Fray Carron introduced how EDUCAR has used the social media as platforms of communication and as avenue for unity. He then presented the seven conclusions made in the EDUCAR conference.  The 7 conclusions are:  Institutional Educational Project; Formation of Regional and International teams; Promotion of evangelization among educational centers;  Management of Quality Assessment Models; Gradual Integration of the Corporate Identity Manual; International Work Teams: Ministry, Communication, Pastoral, Projects; and Child protection Program.  Fray Carron added that the formation of these teams will give the opportunity to work, learn and collaborate with one another.  The teams will have a regular meeting thrice a year.  The resolutions adopted by the teams shall adopt the context of the country.  The meeting ended some questions were clarified by Fray Carron.

Virtual celebration of the feast of St. Magdalene of Nagasaki

October 20, 2020. The University community in union with the Augustinian Recollect communities around the world joined in the feast of St. Magdalene of Nagasaki, Martyr and Patron Saint of the Secular Augustinian Recollect Fraternity.  A solemn Eucharistic celebration led by Fray Cristituto Palomar, OAR was held after the community rosary at the Oratory.  This was followed by the Holy Mass via Facebook live streaming celebrated by Fray Dionisio Selma, OAR, Prior Provincial at 4 pm.

After the Mass, a virtual celebration was made by all the members of SARF -OAR Province-wide.  Fray Emeterio Bunao,OAR, SARF National Assistant Spiritual Adviser, led the Opening Prayer and opened the program with his Welcome Remarks.  Sis. Zenaida Lapuz, SAR, SARF VP-Luzon, gave the objectives of the celebration and acknowledged the Chapters and guests.  Messages were then given by Fray Bernabe Dosdos, OAR, SARF National Spiritual Adviser and by the Prior Provincial.  SARF VP-Visayas, Sis. Carmenda Leonoras, SAR opened the gift to the Province by presenting the new SARF Chapter of Sierra Leone, Africa.  Fray Jose Prudencio Castillo, OAR gave his response message.

We warmly welcome Fray Romeo Ben Alteza Potenciano, Jr., OAR to the university community and we thank Fray Teodulfo Jadulco, OAR for his generosity during his stay at the university.  Fray Pots, as he is fondly called, was born on November 5, 1975 in Iriga City. He had his simple profession on April 24, 1999; his Solemn Profession on June 16, 2002, his diaconal ordination was on December 9,2002.  He was ordained priest on December 5, 2003.  He earned his AB Philosophy in 1997 from Casiciaco Recoletos Seminary in Baguio City, his Bachelor of Sacred Theology (STh.B) from Recoletos School of Theology, and affiliate of the Royal and Pontifical University of Sto. Tomas, Manila in 2003. In 2009, he earned his Licentiate in Patristic Science from Institutum Patristicum Augustinianum, Rome, Italy. Today, he is assigned at UNO-R as Director of Religious Education Department and is under the supervision of the Vice President for Religious Affairs. (President’s Memo No. 25, series of SY 2020-2021)