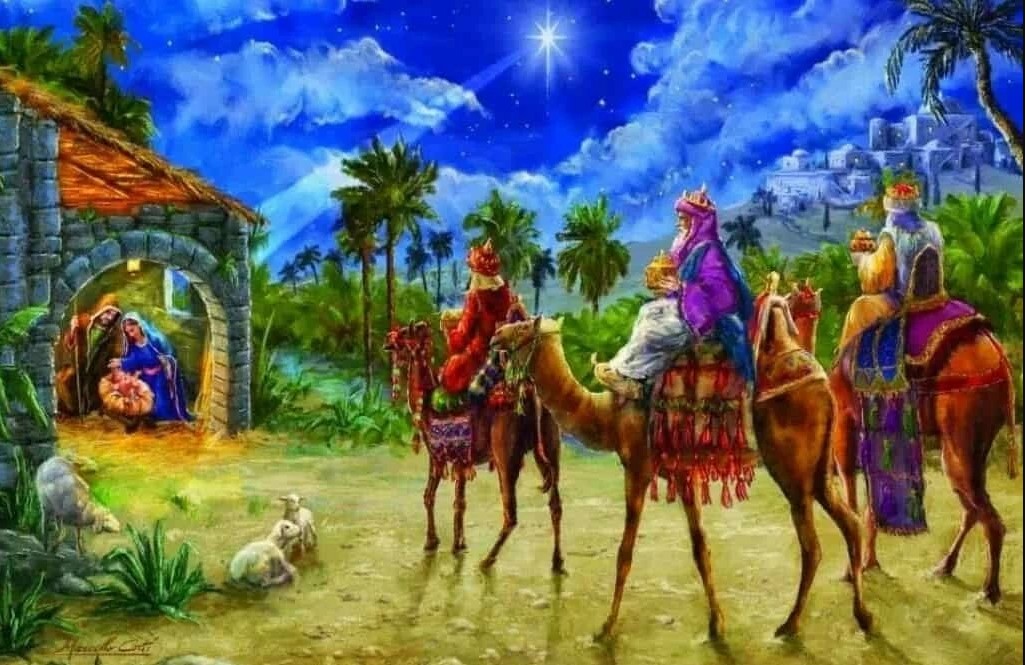 Lord God, Father Almighty, with pure heart, as far as my littleness permits, allow us to give you our most devoted and sincere thanks, begging with all our strength from your particular goodness, that your deign to hear our petitions according to your goodwill, that by your power you may drive away the enemy from all our thoughts and actions; that you may increase our faith, govern our mind, and give us spiritual thoughts, and bring us to your happiness, through your Son Jesus Christ, our Lord, who with you lives and reigns, in the unity of the Holy Spirit, God, forever and ever. Amen (en. Ps. 150:8).

“He is the priest and he is the sacrifice; he who changed the route of the magi, he who also today changes the life of the wicked” (s. 374,3).