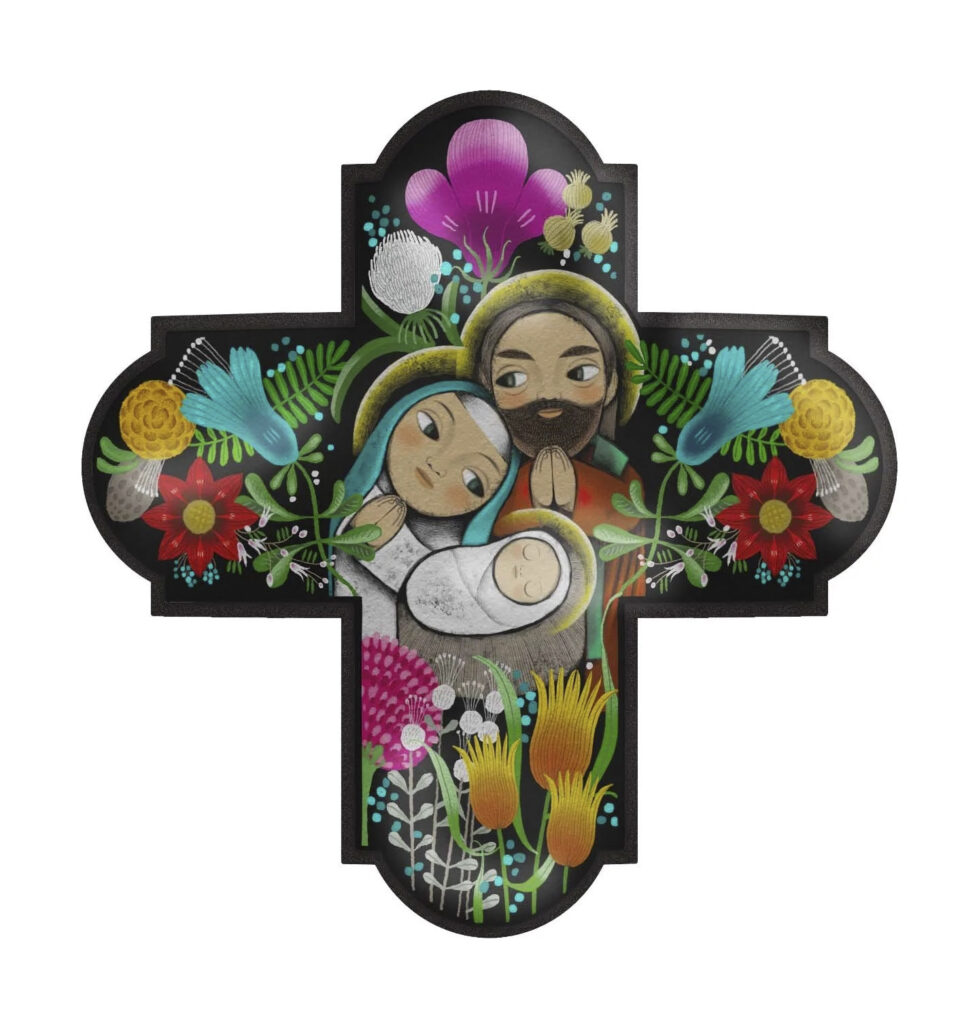 1 In the beginning was the Word, and the Word was with God, and the Word was God. 2 He was in the beginning with God. 3 All things came to be through him, and without him nothing came to be. What came to be 4 through him was life, and this life was the light of the human race; 5 the light shines in the darkness, and the darkness has not overcome it. 6 A man named John was sent from God. 7 He came for testimony, to testify to the light, so that all might believe through him. 8 He  was not the light but came to testify to the light. 9 The true light, which enlightens everyone, was coming into the world. 10 He was in the world, and the world came to be through him, but the world did not know him. 11He came to what was his own, but his own people did not accept him. 12 But to those who did accept him he gave power to become children of God, to those who believe in his name, 13 who were born not by natural generation nor by human choice not by a man’s decision but of God. 14 And the Word became flesh and made his dwelling among us, and we saw his glory, the glory as of the Father’s only Son, full of grace and truth. 15 John testified to him and cried out, saying, “This was he of whom I said, ‘The one who is coming after me ranks ahead of me because he existed before me.’” 16 From his fullness we have all received, grace upon grace, 17 because while the Law was given through Moses, grace and truth came through Jesus Christ. 18 No one has ever seen God. The only Son, God, who is at the Father’s side, has revealed him. +

These, then, were born not by the will of the flesh nor by the will of man but of God. Now then, so that men be born of God, God was first born of them since Christ is God and Christ was born of men. Certainly, he was born of God so that through him we would come to be, born of woman so that through him we may be re-created; on earth he sought nothing but a mother, because he already had a Father in heaven. Do not then be surprised, oh man, that by grace you are made son, because you are born of God according to his Word. The Word himself wanted first to be born of man, so that you may have assurance to be born of God and you may tell yourself: “Truly God wanted to be born of man because he wanted me to be immortal and he be born mortal for me.” Thus after having said: “They are born of God”, so that we may not be amazed or horrified by such immense grace, that it may seem to us incredible that men be born of God, as if assuring us he adds: And the Word was made flesh and dwelt among us. Why then are you amazed that men are born of God? Turn your gaze towards God himself born of men: And the Word became flesh and dwelt among us.

Truly, because the Word became flesh and dwelt among us, from birth itself he became eye drops with which to clean the eyes of our hearts and we could see his majesty through his humility. That is why The Word became flesh and dwelt among us. He healed our eyes. And what follows? And we saw his glory. It could not see his glory if humility had not healed the flesh. Why could we not see? Pay attention then, my Brother, and see what I say. A kind of dust has fallen into the eyes of man, soil has fallen into man’s eyes and it seriously wounded his eyes, he could not see the light. Now, an ointment is applied to this seriously wounded eye. Soil has seriously wounded it, and in order to be healed, soil must be put into it, since all eye drops and medicines served for nothing, except that of soil. By dust you became blind, by dust are you healed; since you were blinded by dust; you were blinded by the flesh, by the flesh you are healed. Thus the soul has become carnal by consenting with carnal affections; that is why the eye of the heart had become blind. The Word became flesh: this physician became an eye drop. And because he came in such a form that with the flesh he would extinguish the vices of the flesh, and with death he would kill death, thus it happened in you that, because The Word became flesh, you can say: And we saw his glory. What glory? That of becoming the Son of Man? This is his humility, not his glory. But up to what point was man’s vision elevated after being healed through the flesh? He says, We saw his glory, the glory of the only Son born of the Father, full of grace and truth…. Now let this suffice and let yourselves be built up in Christ, strengthen yourselves in faith, be vigilant through good works and stay not away from the wooden boat by which you can cross the sea” (Io. eu. tr. 2, 15-16).

With the text, let us now pray from the depth of our heart. I suggest the following phrases and questions that can awaken in you dialogue with God, and at the same time can give rise to affections and sentiments in you dialogue with God. Do not move  to the next phrase or question if you can still continue dialoguing with God in one of them. It is not a matter of exhausting the list but of helping you to pray with some points that better fit your personal experience.

b. “The Word was the true light that illumines every man who comes into this world” (Jn. 1:9).

a. Contemplate Christ the light of the world who illumines your life. Let yourself be inundated  by his light and experience peace and joy in your  prayer.

Think of everything that you can share with those around you about the experience you had with God, especially concerning the Word of God who became man. The following points can help you share with your community the experience of the lectio divina on the text.

Turning towards the Lord: Lord God, Father Almighty, with pure heart, as far as our littleness permits, allow us to give you our most devoted and sincere thanks, begging with all our strength from your particular goodness, that you deign to hear our petitions according to your good will, that by your power you may drive away the enemy from all our thoughts and actions, that you increase our faith, govern our mind and give us spiritual thoughts and bring us to your happiness, through your Son Jesus Christ, our Lord, who with you lives and reigns in the unity of the Holy Spirit, God, forever and ever, Amen (en. Ps. 150:9). +

O Lord our God! That we may arrive at you, make us happy with your happiness. We do not want the joy that comes from gold or silver nor from big farms; we do not want the joy that comes from earthly thing, so vain and ephemeral, belonging to this passing life. Let not our mouth speak of vanity. Make us blessed for not losing you. If we possess you, we do not lose you, nor do we perish. Make us happy with the happiness that comes from you, for blessed is the people whose God is the Lord. (s. 113, 6) “Remember that the mission of the Son is the Incarnation of the Son. Do not believe that the Father became incarnate, but believe that the Father did not separate from